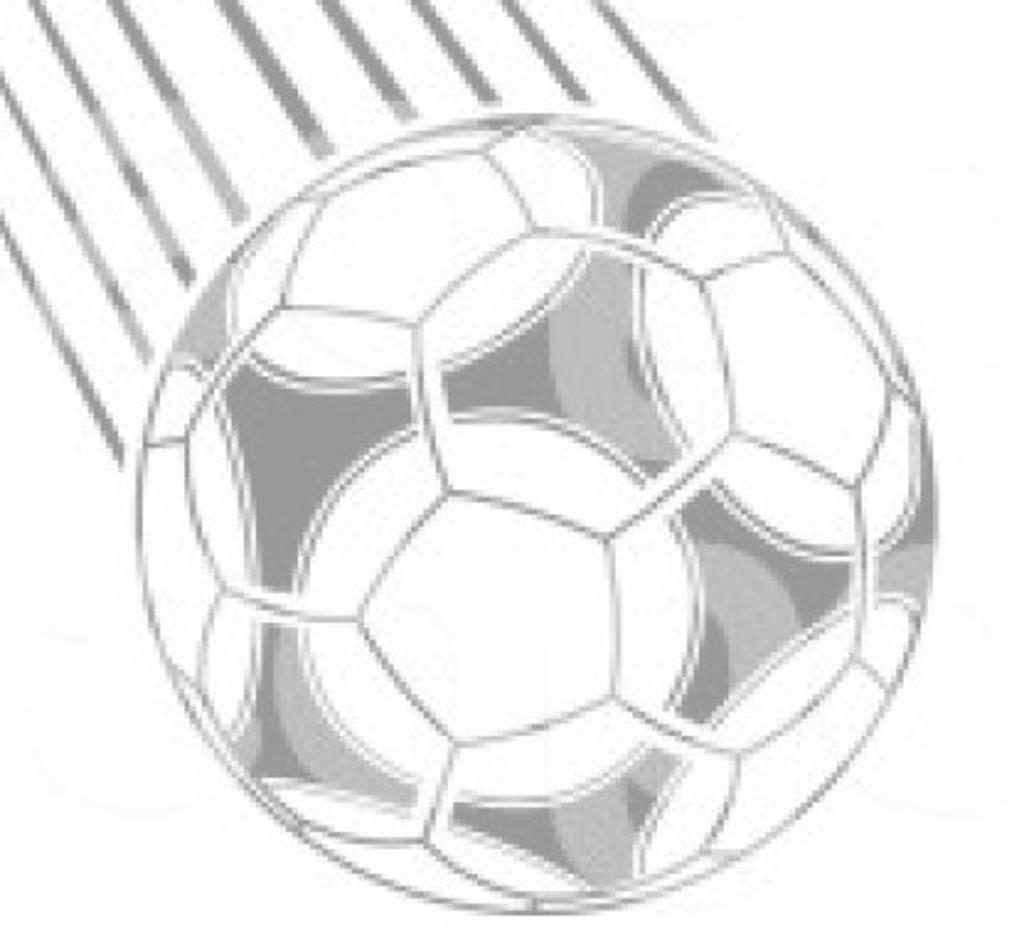 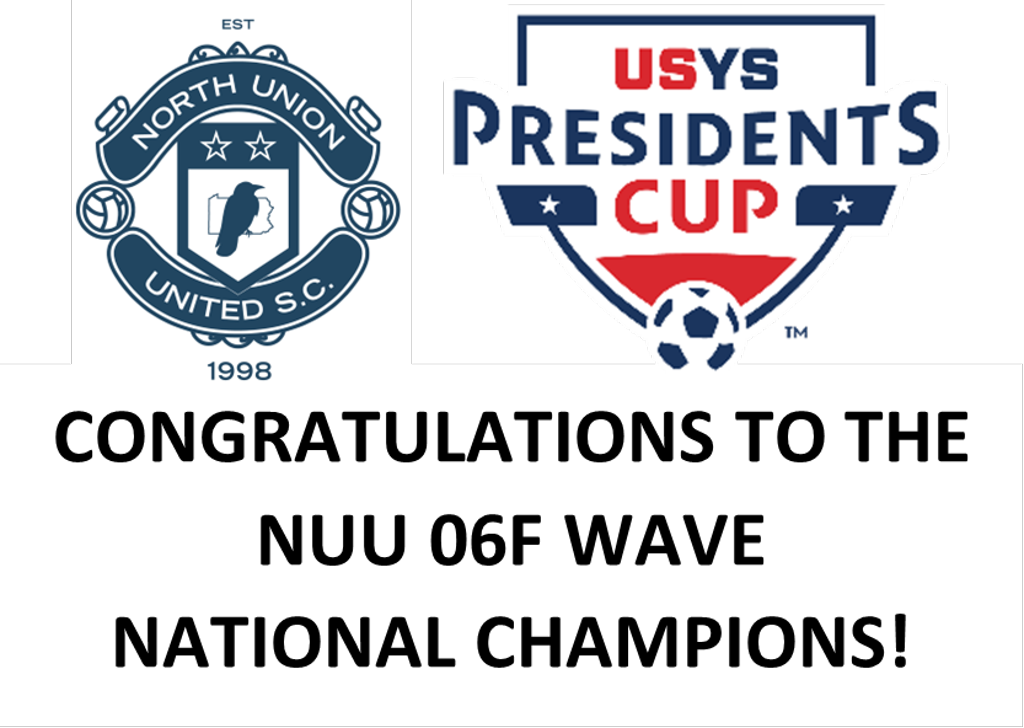 Congratulations to the NUU 14F Valor who are Hempfield Fall Classic Champions. This was their first tournament ever… https://t.co/MgMcmEd8jv 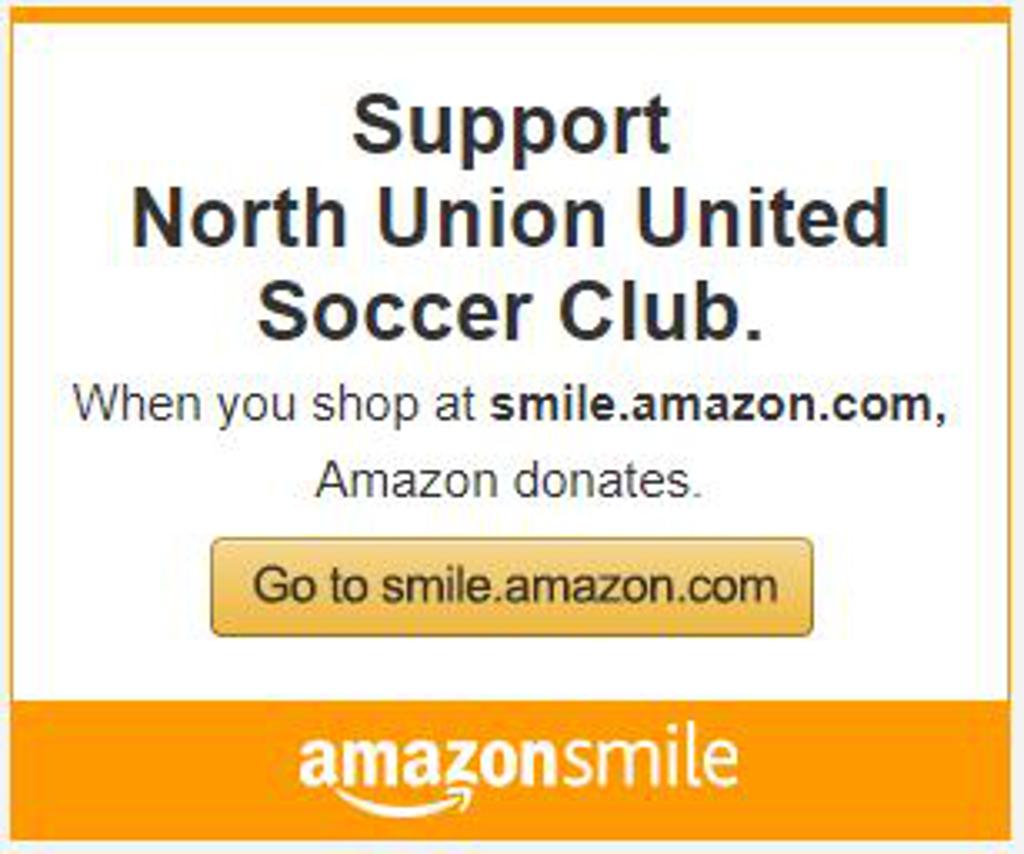 The 21-22 season was a very successful season for many of our NUU club teams.

NUU U19 boys team
Coached by Shawn Temple and Jim Findlay. The team is managed by Lisa Veloz. This team is made up of players from Lewisburg, Millville, Williamsport, South Williamsport, Middleburg, Selinsgrove, Danville, Stat College. They are a US Club team who played in the PRCL league who earned their National Premier League (NPL) championship birth by taking first place in their division. They played teams from Eastern Pennsylvania and Delaware in the league. They played well in Commerce City Colorado in July at the NPL National Championships.

NUU 06F Wave (U16)
Coached by Ray Bull, Tom Costanza, Michael Egan and Ryan Polly. The team is managed by Jan Bull. This team is primarily made up of local girls from Milton, Montoursville, Central Columbia, Millville, Shikellamy & Hughesville. They won the EPYSA Presidents Cup U16 Championship and also the USYS Eastern Regional Championship to earn their National birth to NC.  They won the U16 National Presidents Cup Championship in July 2022.

NUU 08F Valor (U14)
Coached by Jim Zaktansky, Steph Ulmer, and Eric McRoberts. The team is managed by Stacey Roarty. This team is primarily made up of local girls from Watsontown, Milton, Lewisburg, Mifflinburg, Selinsgrove, Middleburg, Bloomsburg, Trevorton, Canton, and Elysburg. They won the EPYSA Presidents Cup U14 Championship and also the USYS Eastern Regional Championship to earn their National birth to NC. They finished as Finalists in the U14 National Presidents Cup Championship in July 2022.

The NUU 11 Cannons coached by Ben Kettlwell, John Luthi, William Bussom and Ed Monaco. They won the EPYSA Challenge Cup Championship at the state level. U11 doe a not play Regional and National events.

The NUU 03 Vipers coached by Steve Hoover, Colin McKinney and Steven Stumbris also won the EPYSA Presidents Cup Championship at the U19 level.

2021 has been a successful year for both North Union United Soccer Club (NUU) Teams and Alumni.